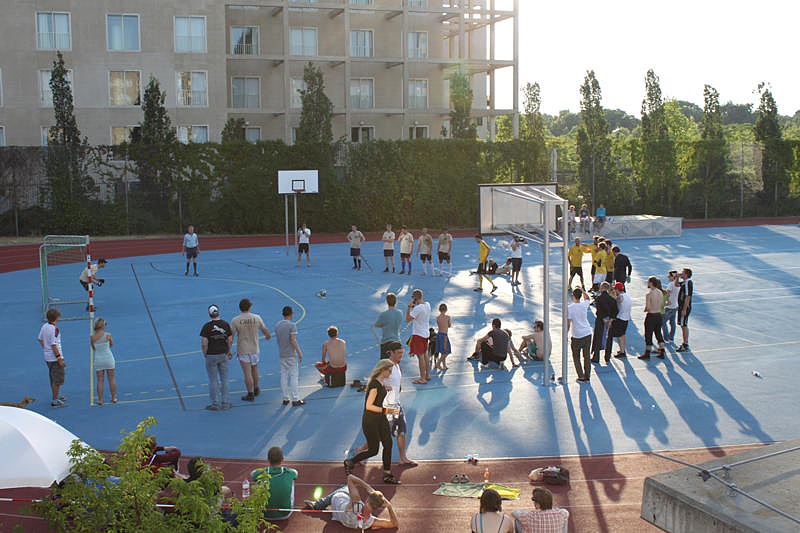 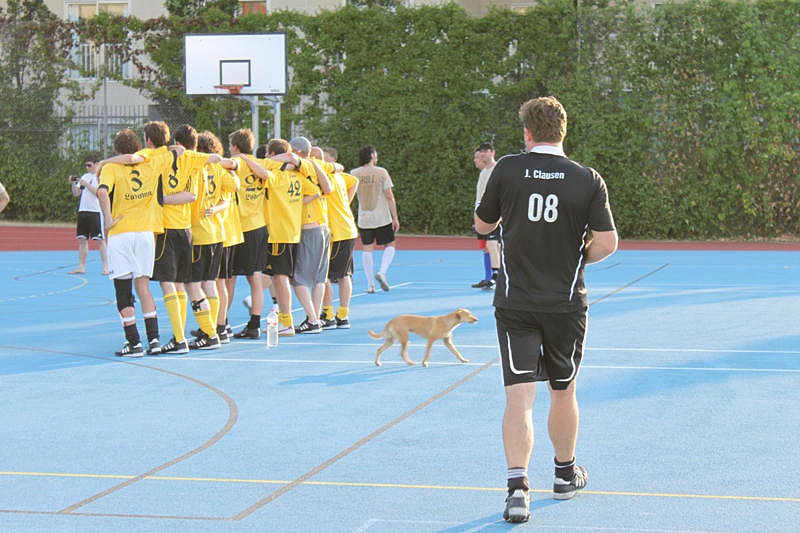 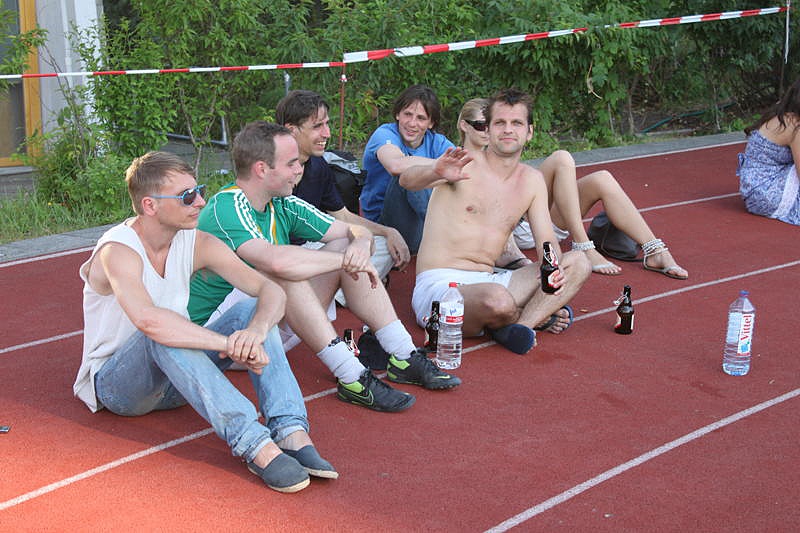 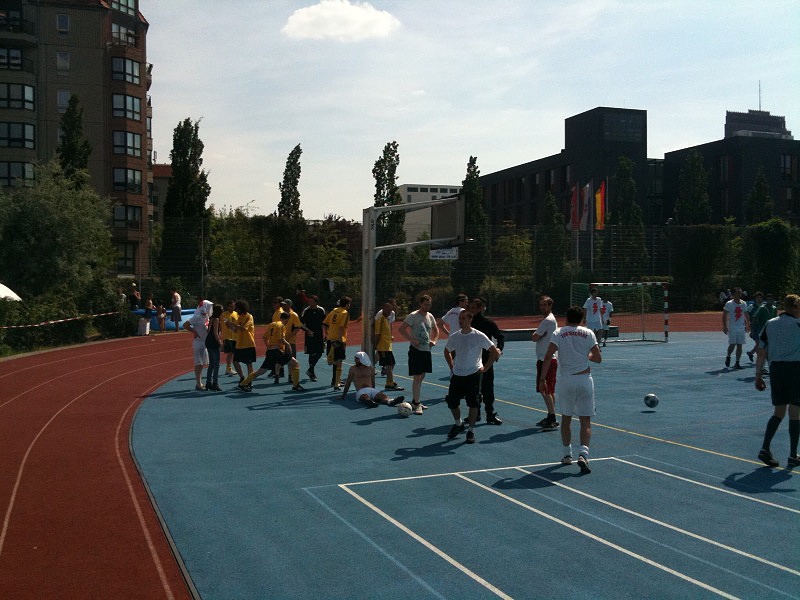 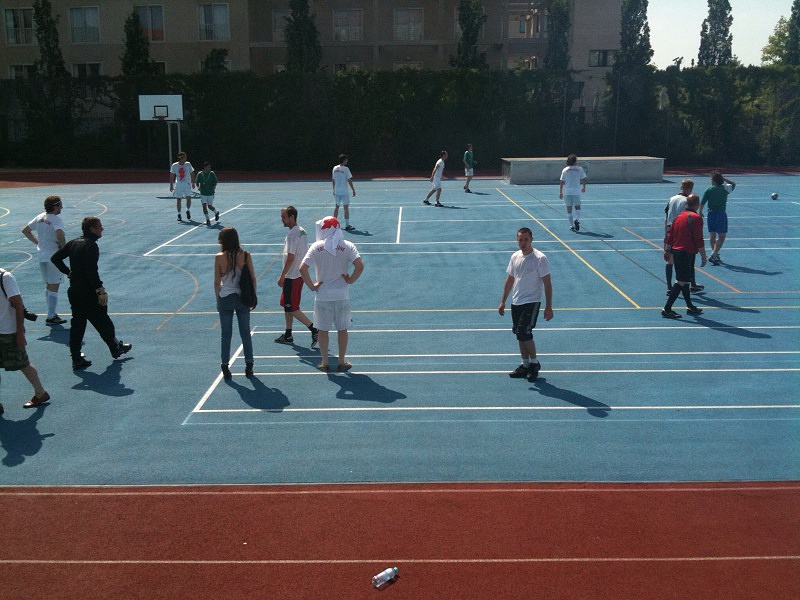 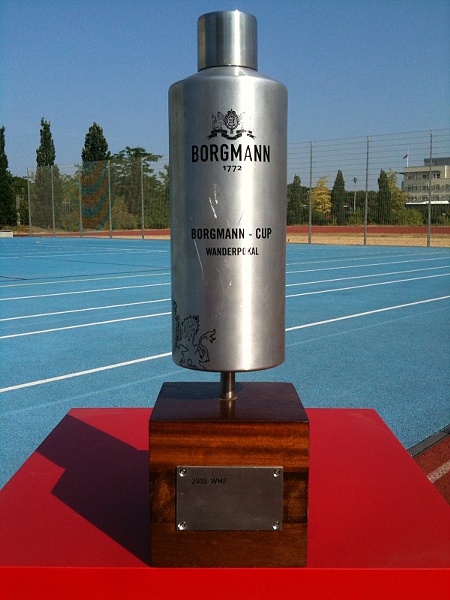 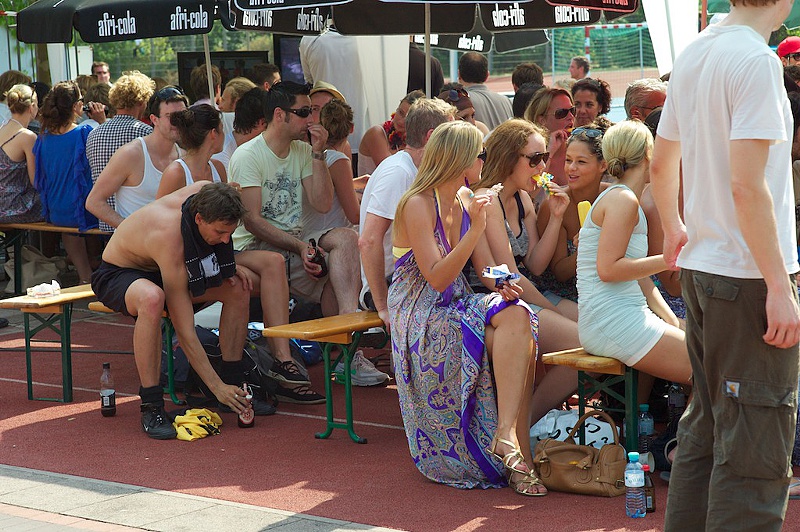 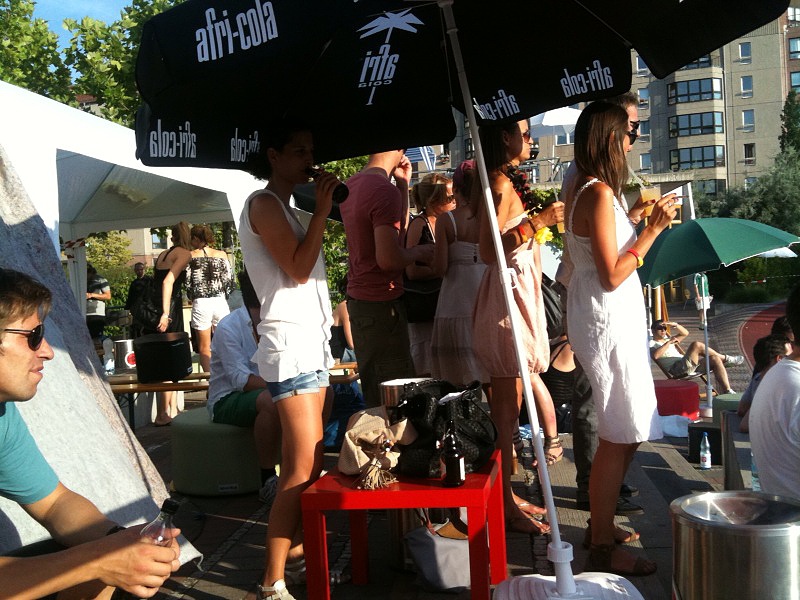 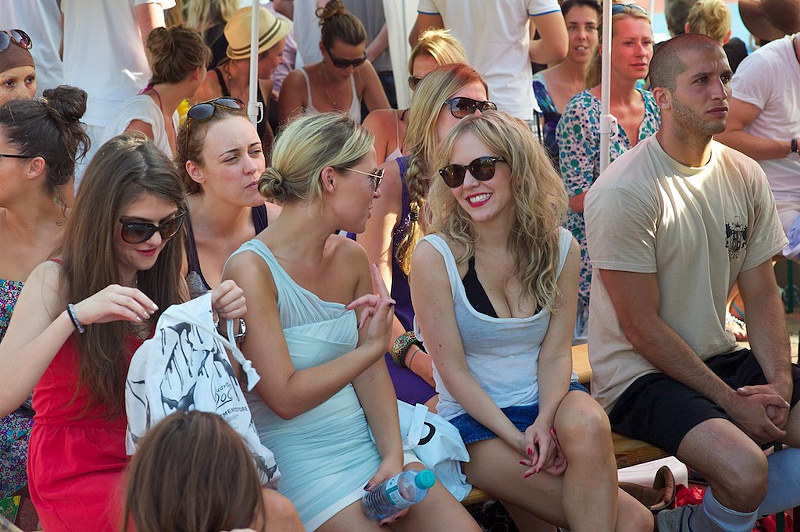 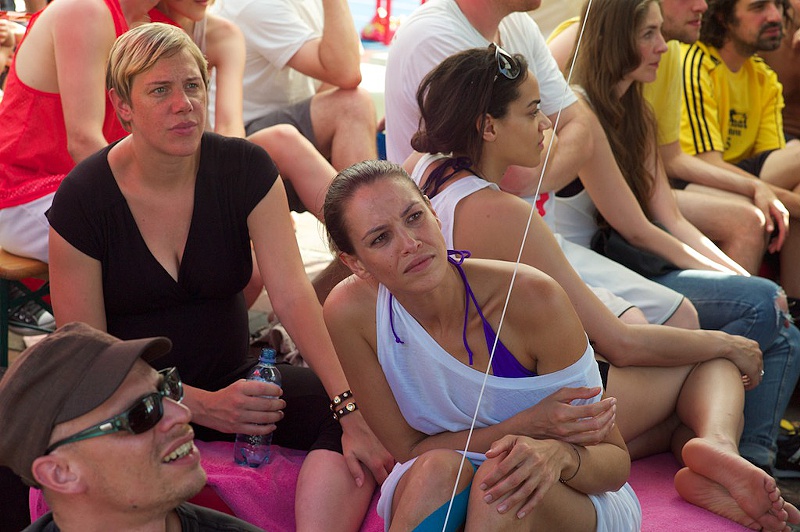 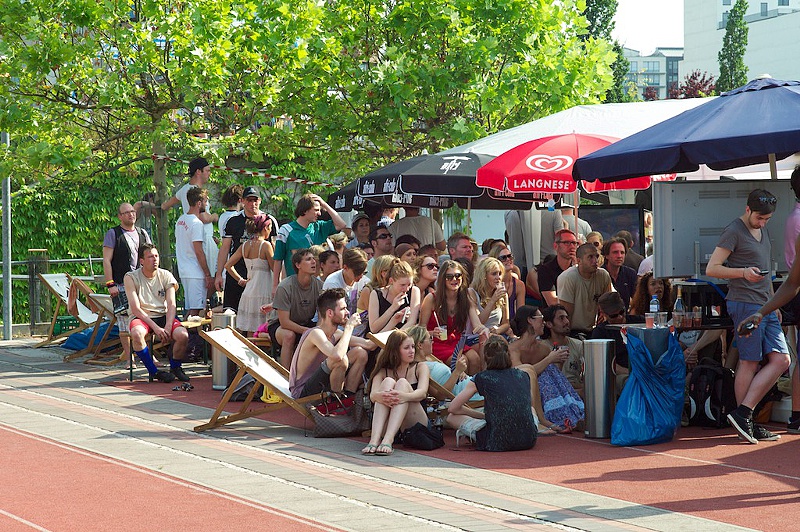 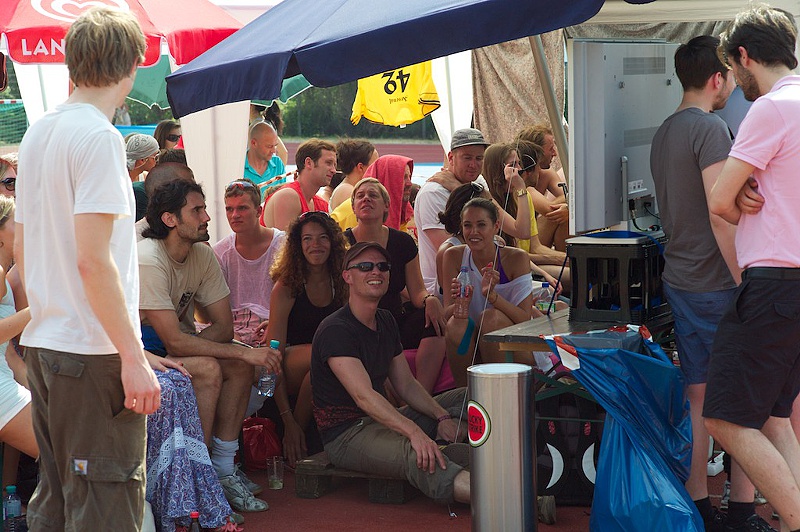 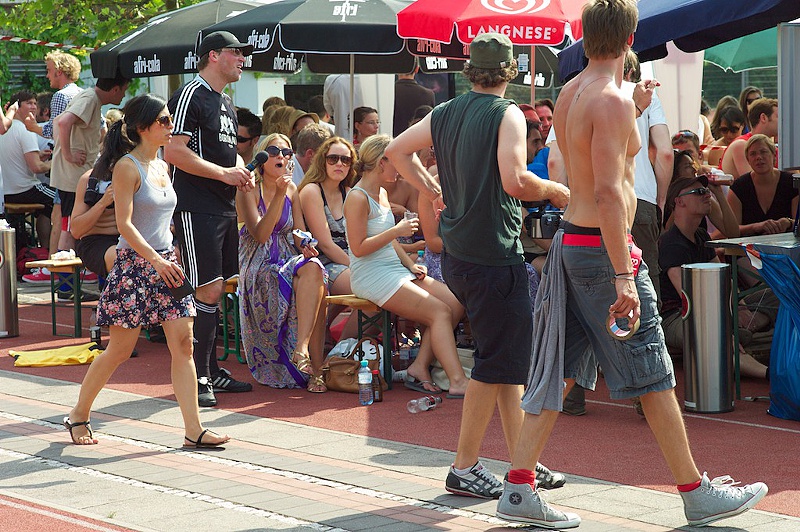 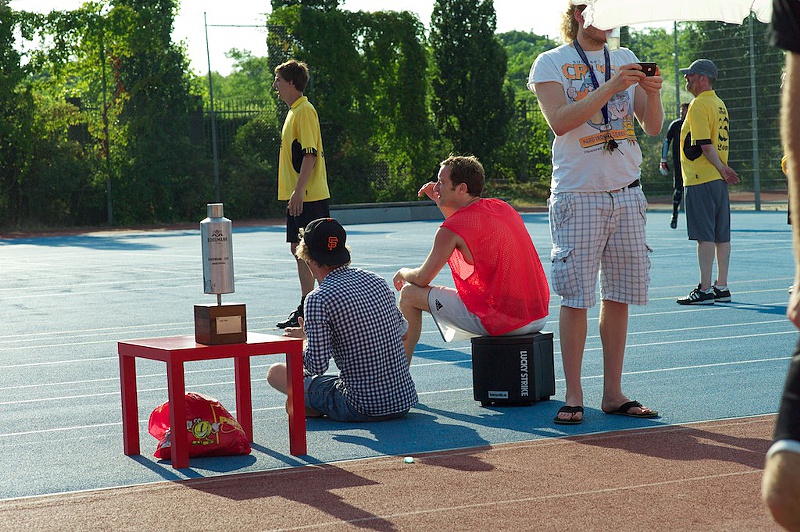 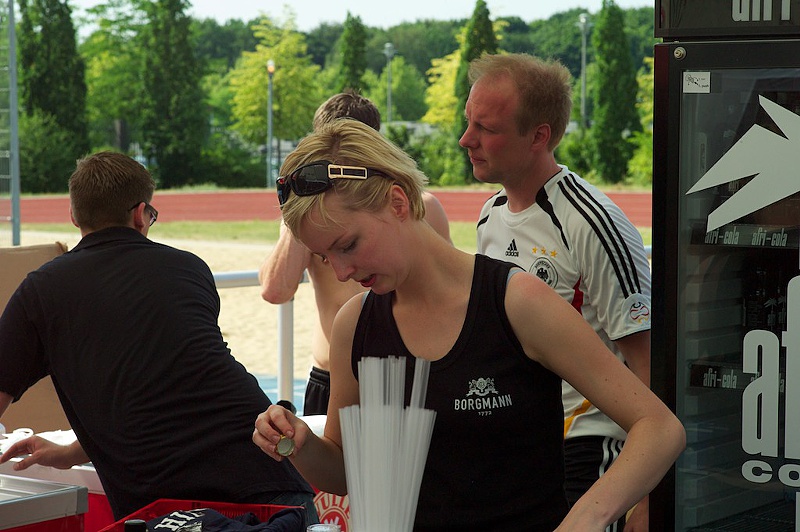 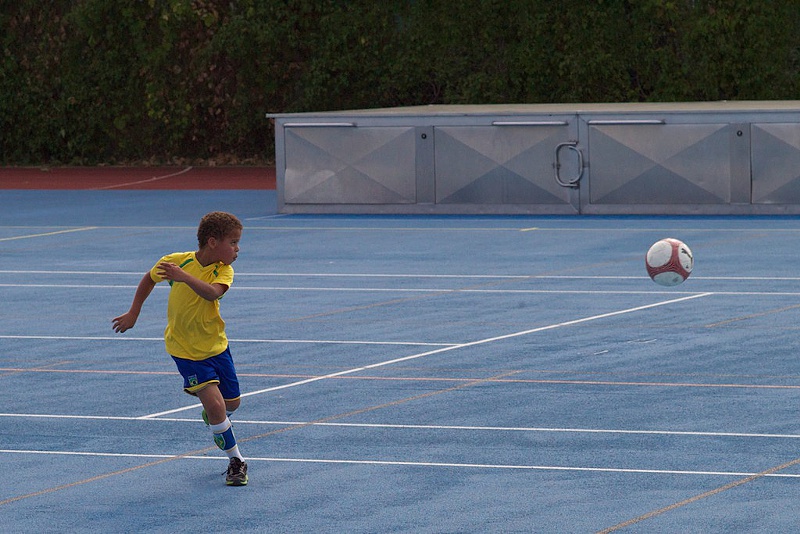 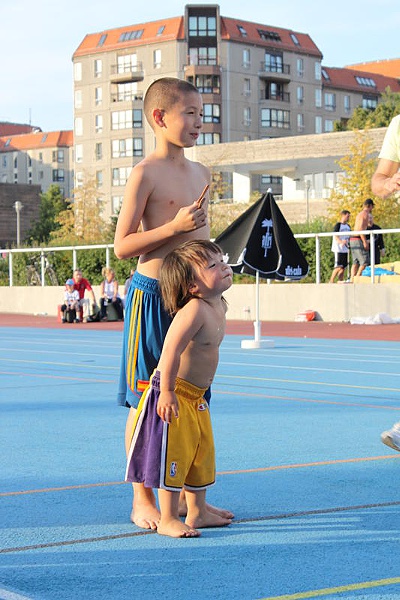 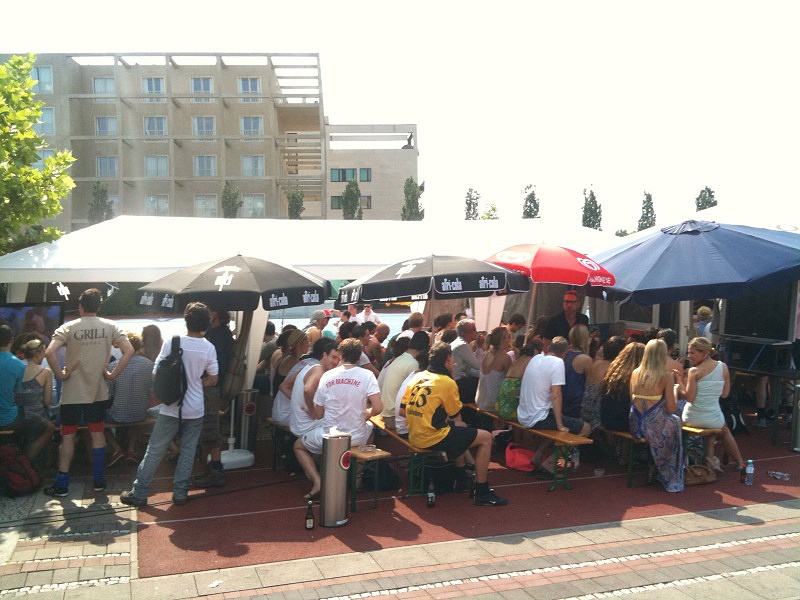 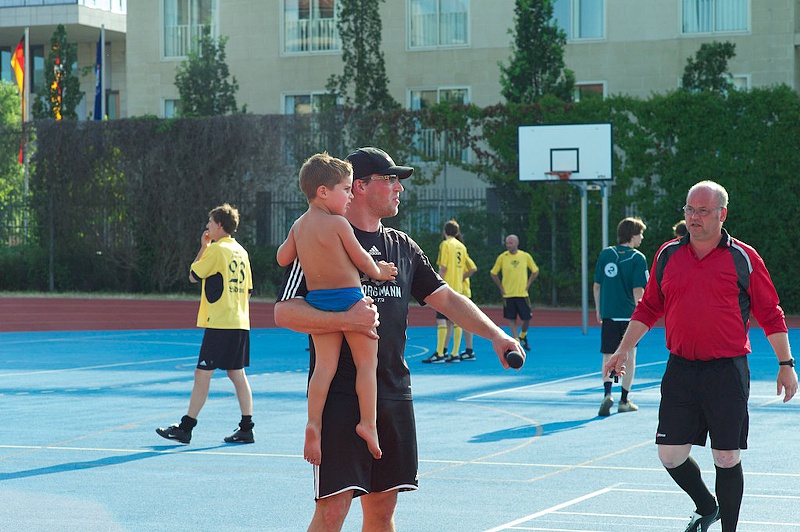 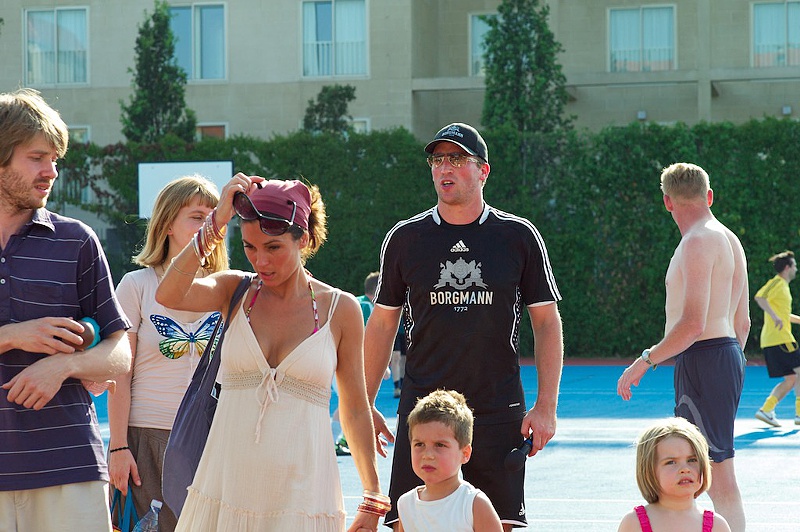 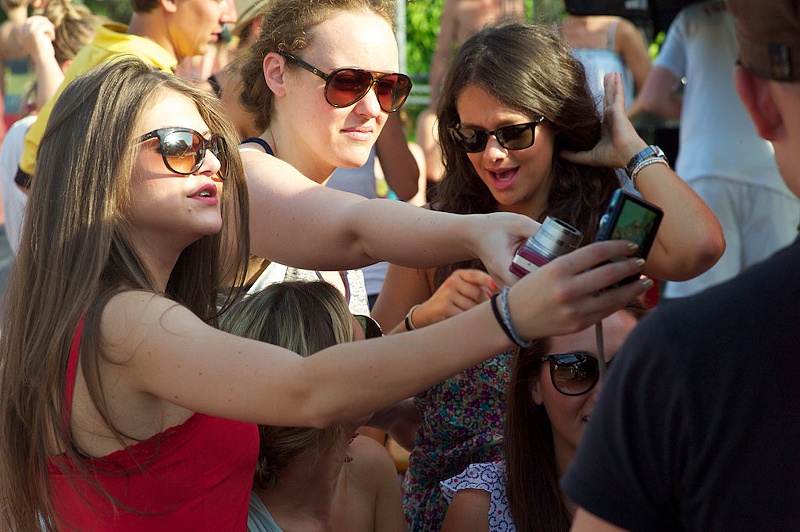 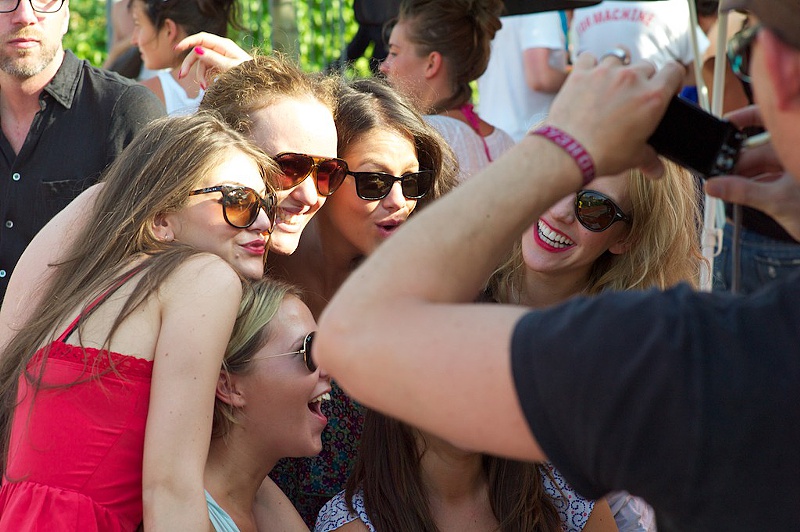 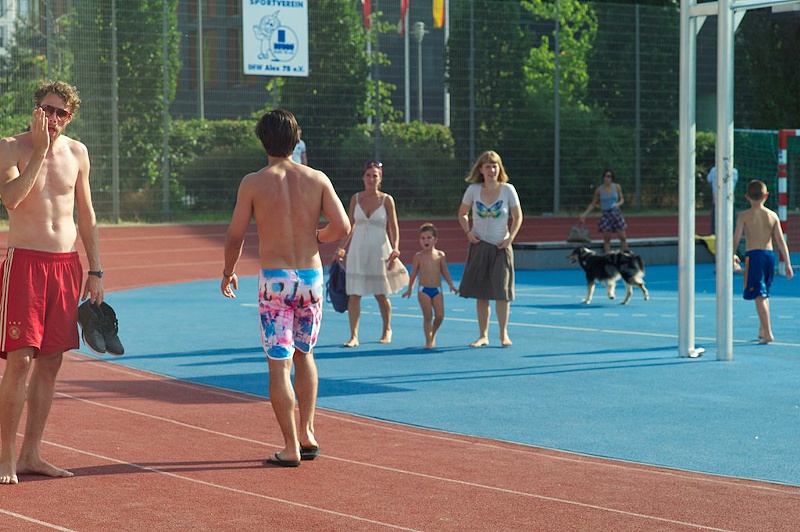 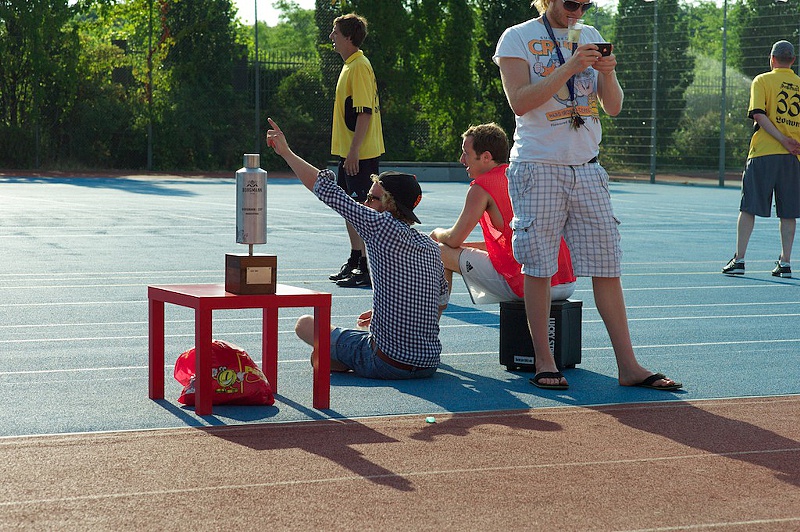 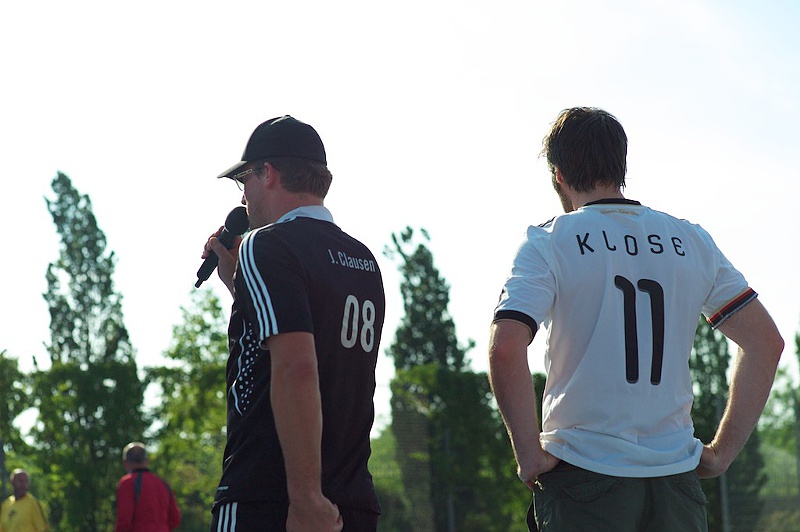 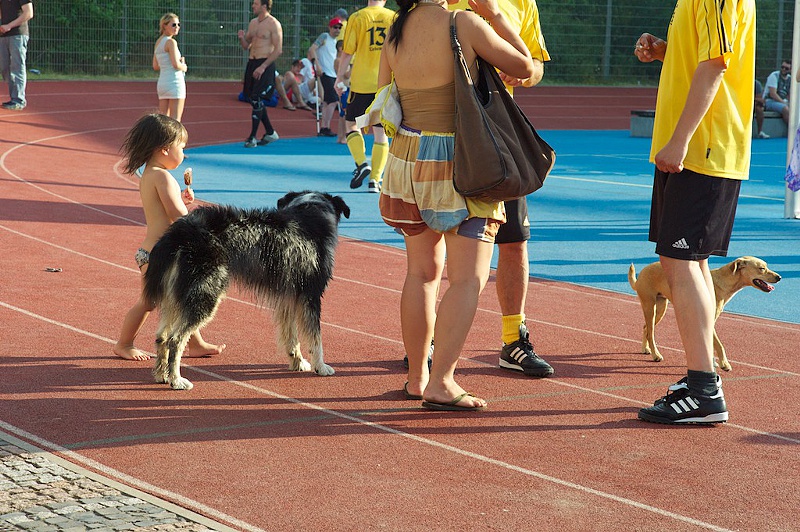 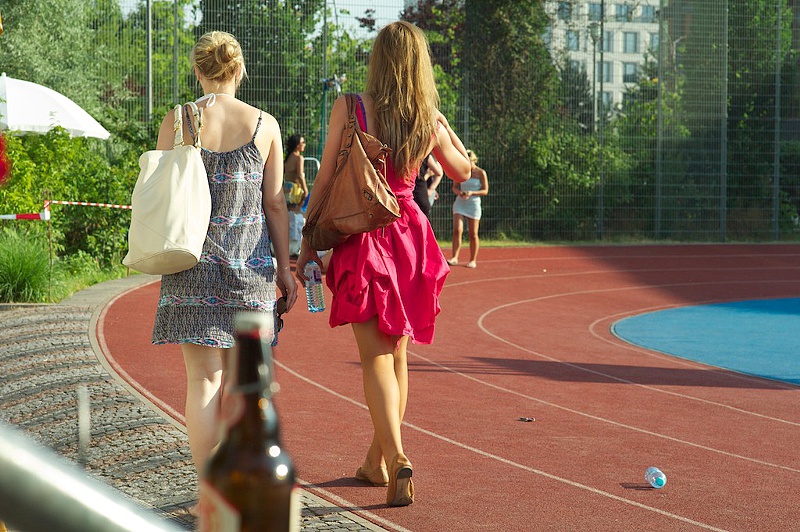 Cheers to another incredible day. Not once again should anyone dare to question the athletic capabilities of Berlin’s bar and gastronomic scene. At 38° C in the shade and burning heat on the soccer field, 10 teams have fought with great drive and enthusiasm to win the highly coveted Borgmann Cup. Team “Kuchi”, which spontaneously replaced Team “Bar1000” (the team arrived in time but incapable to play due to a long and “work intense” previous night) had fought bravely while the one or the other ambitious self-declared champion went down faster than you could hear the sound of the arbitrage’s pipe (not sure if that makes sense in English) Team “Cookies” shined for the first time victoriously on the Borgmann field while team “La Raclette” appeared both free of pain and taste regarding their choice of clothes. Our newcomers Team “Tormaschine” and Team “Nowadays” have both proven their selves as promising players. The surprise of the day was delivered by Team “Grill Royal”. While renamed Team “Agro” the previous year due to dull performance, it now reached the final round and only then fell victim to the triumphant and fortunate Team “Lodown” during the penalty shoot-out. To those who hesitantly question the occasionally unexpected personnel line-up of certain teams, let us advice you that it appears not always to be clear who secretly works behind the scenes of our city’s gastronomic temples and some of them might simply surprise with undiscovered talents. Team “WMF” was hence not able to defend its title and lost the highly wooed Borgmann Cup to Team “Lodown”. See you all next year.