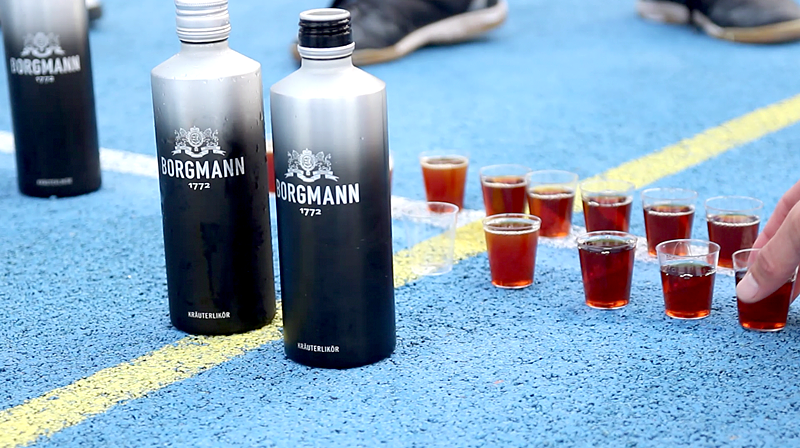 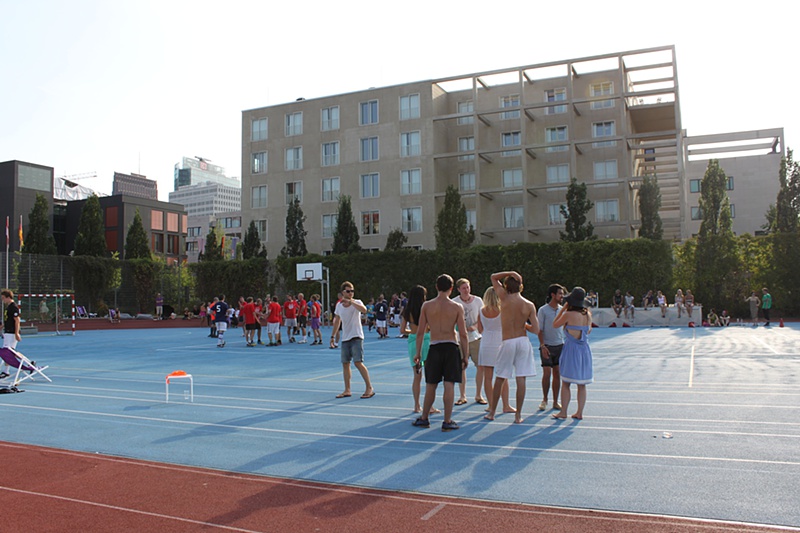 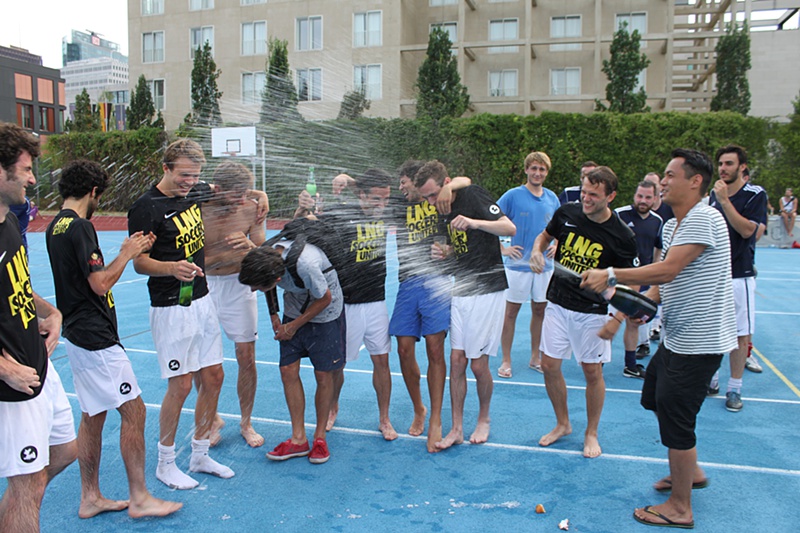 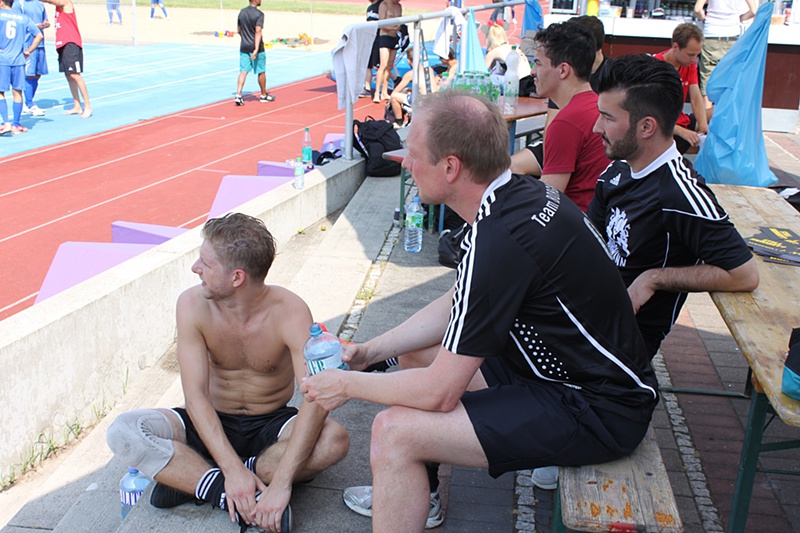 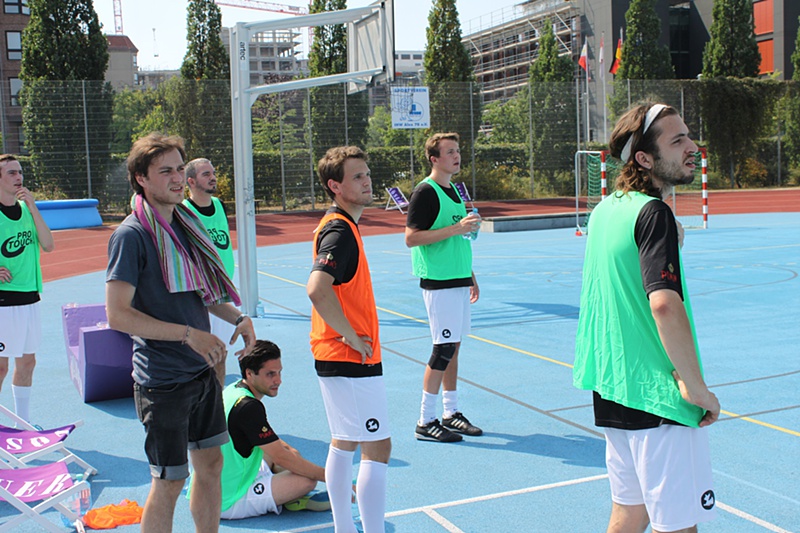 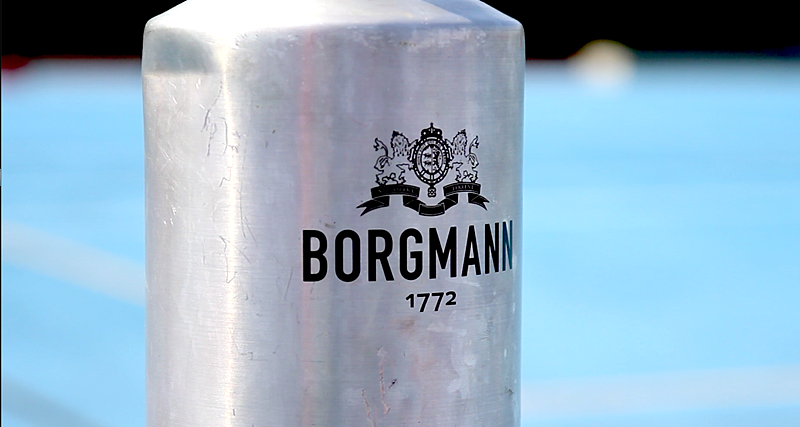 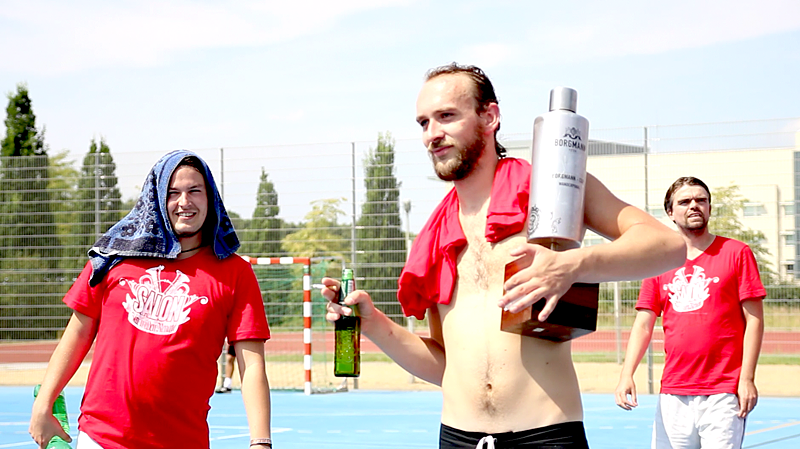 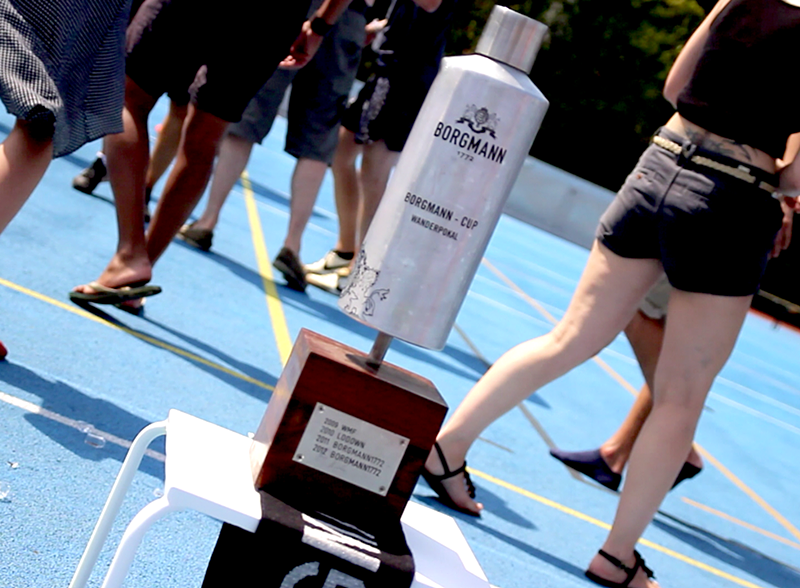 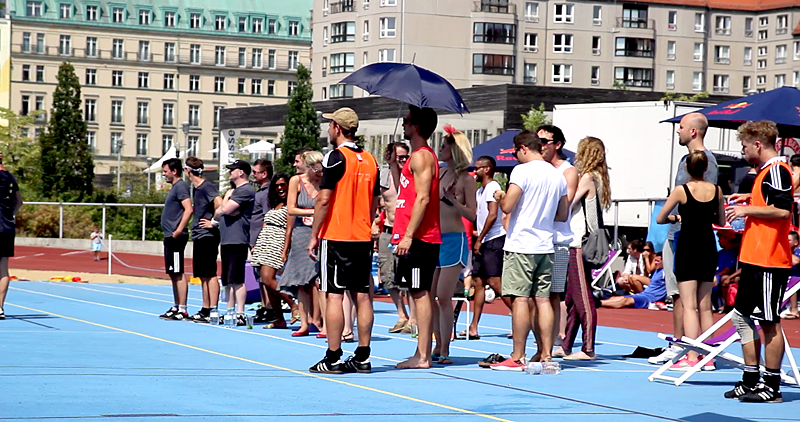 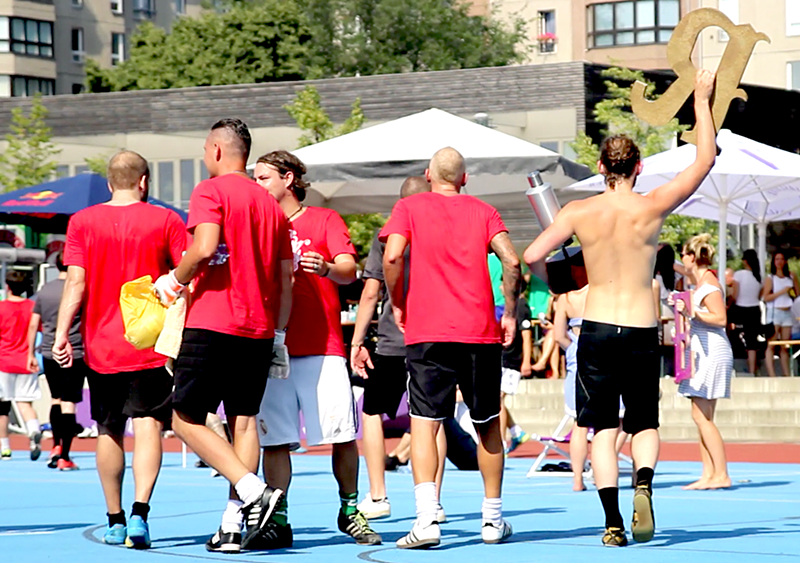 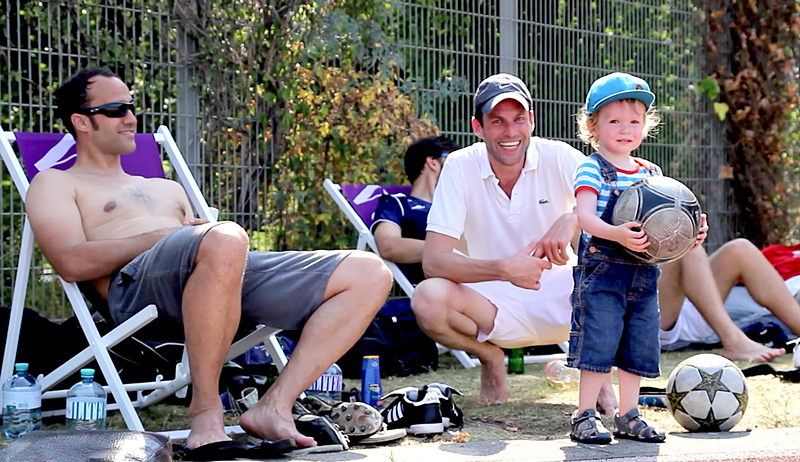 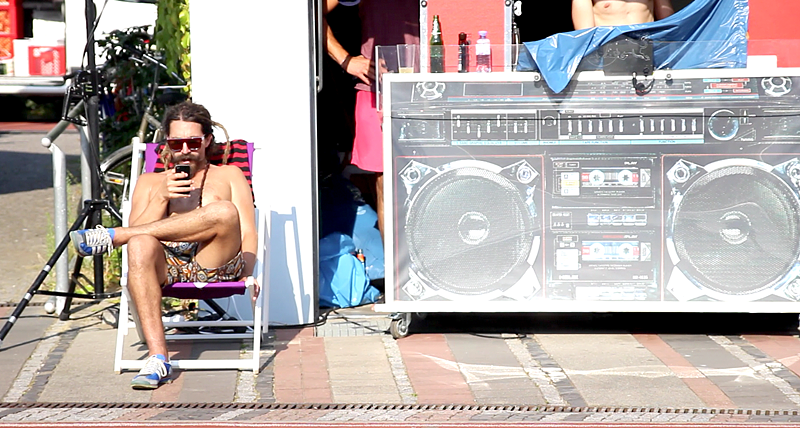 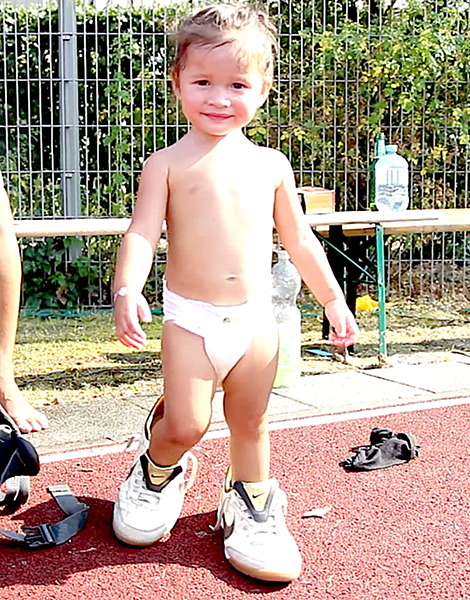 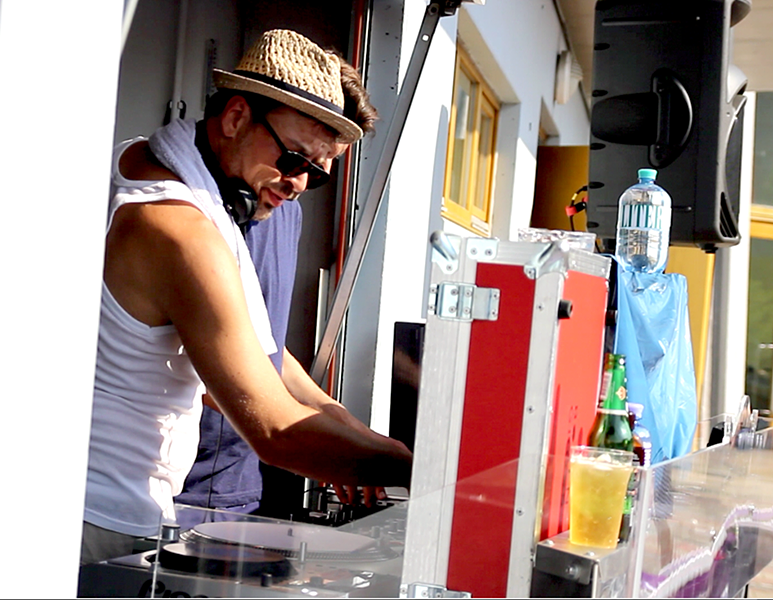 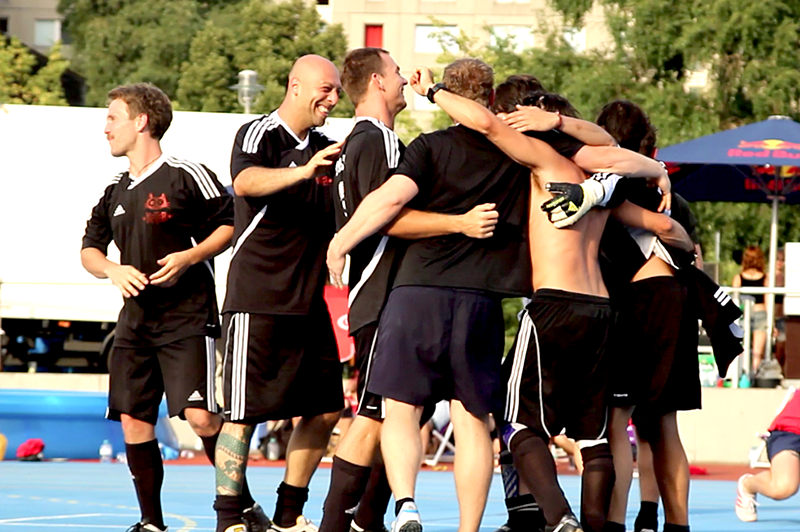 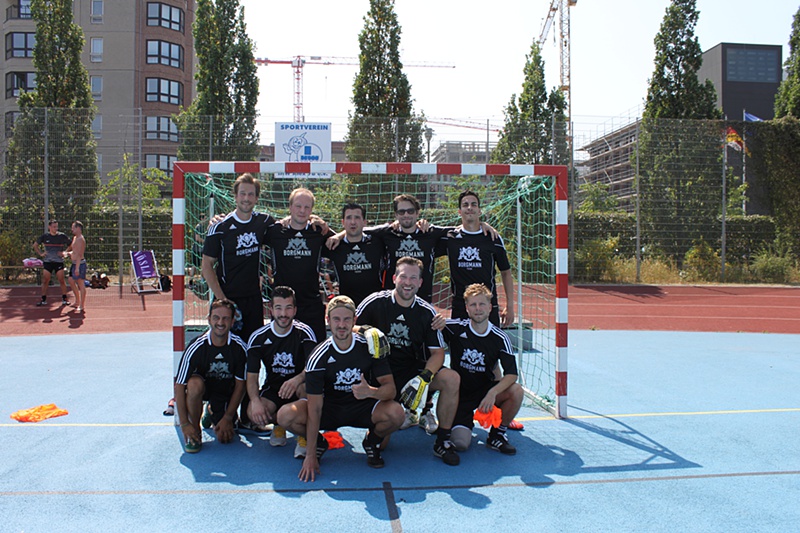 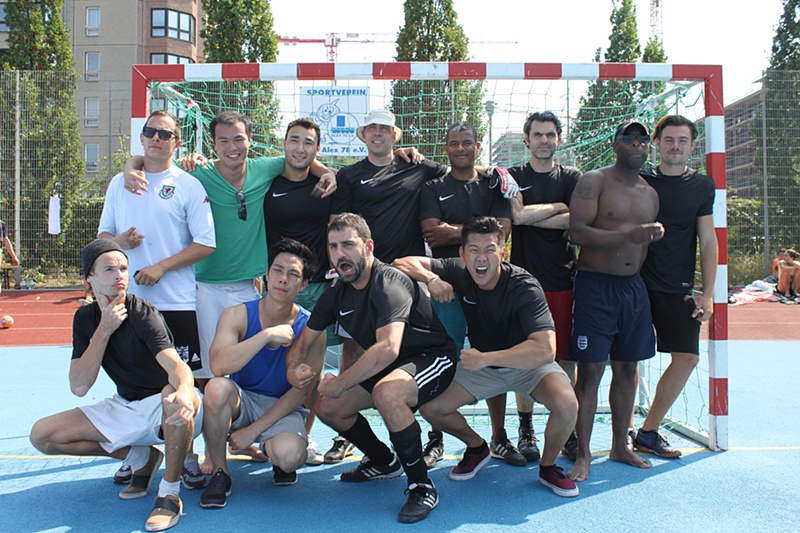 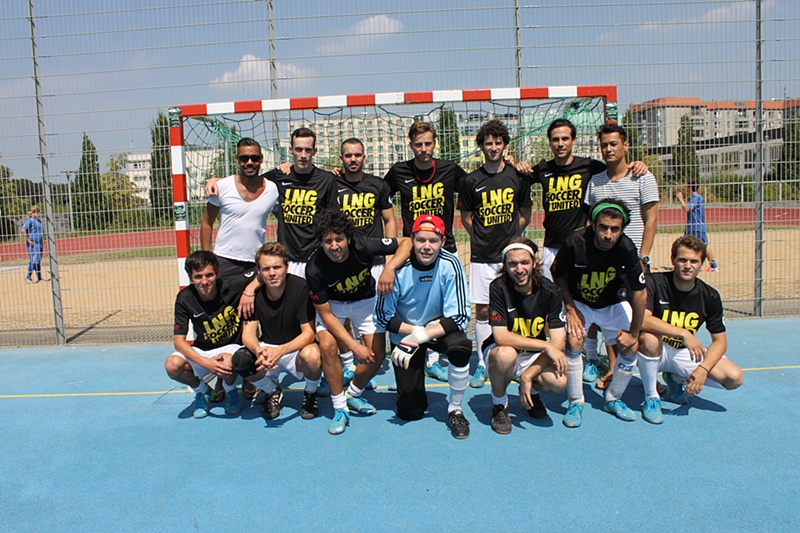 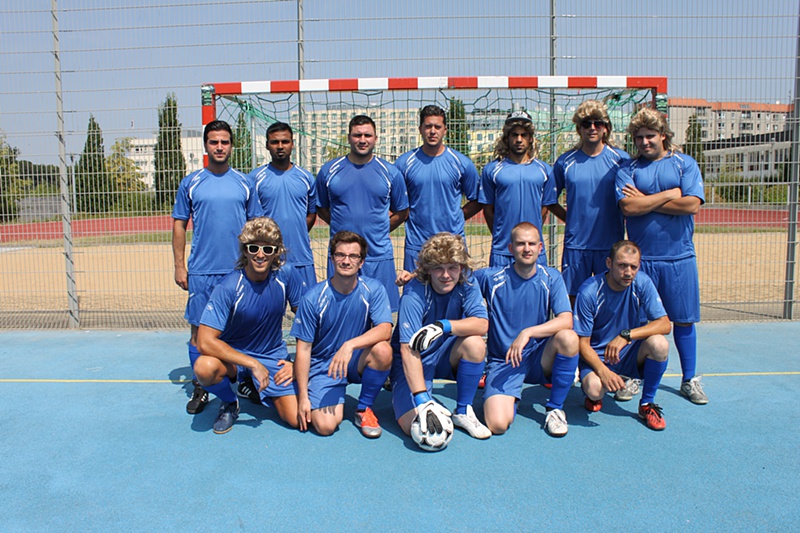 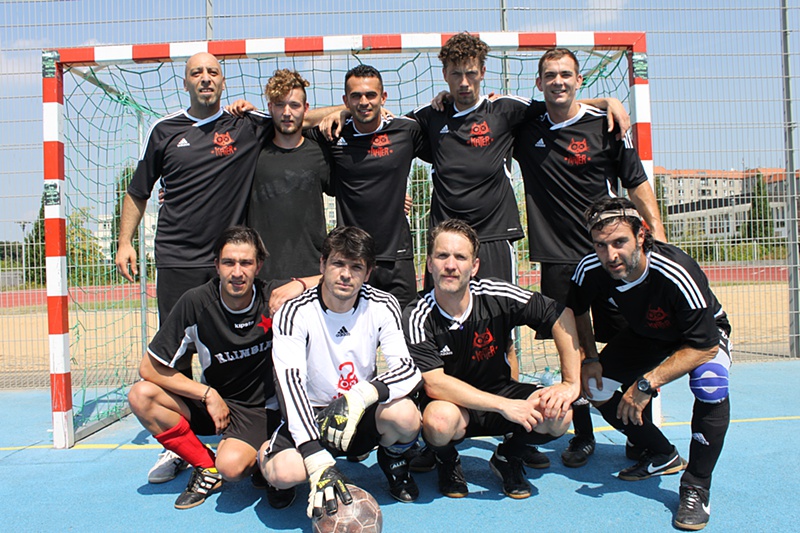 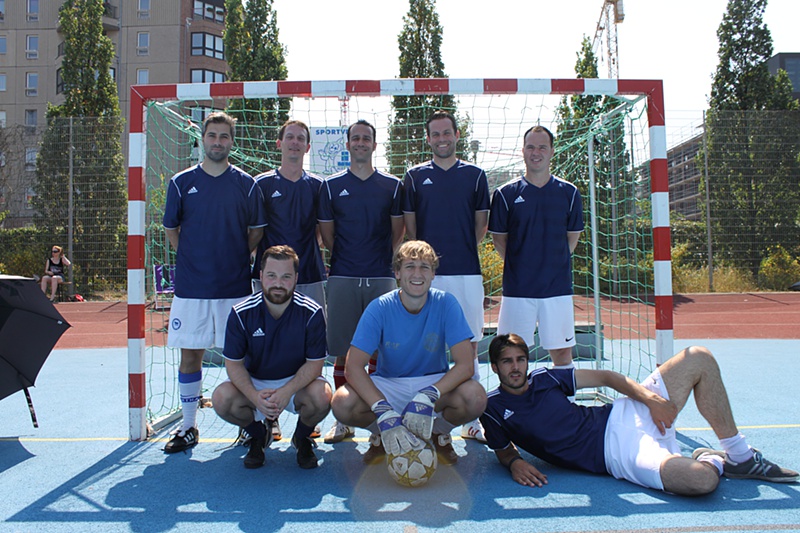 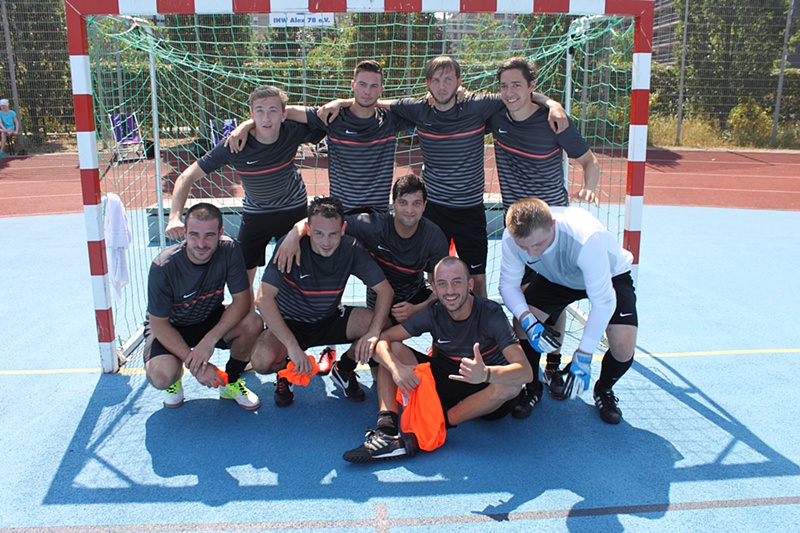 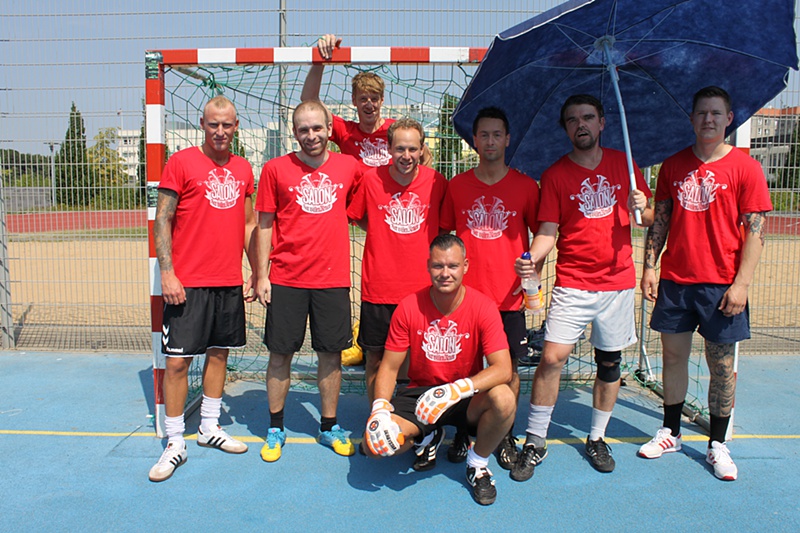 It was warm, lets rather call it super hot. But the players could stand it and were fighting and having lots of fun. This year was full of surprises. The Borgmann Team didn’t play well at all, so they missed their chance to win the Cup for the third time. The new Teams Soho House, The Grand and DUDU/BONBON got a lovely welcome, but the veterans were not giving them any chance and kept the field rather tight. Salon zur wilden Renate did extremely well, although some of the players came straight to play after working at the club. Cookies and Lining started as Favorites but still have to wait another year to be to on Top.La Racalette was playing Kater Holzig in the Final and won by Penalty. So, slightly lucky but fair enough.

Thanks to our Partners: adidas, Carlsberg, Red Bull, Vöslauer and Thomas Henry.